Researchers in the Philippines announced that they have discovered a species of ancient human previously unknown to science.

The small-bodied hominin, named Homo luzonensis, lived on the island of Luzon at least 50,000 to 67,000 years ago. The hominin—identified from a total of seven teeth and six small bones—hosts a patchwork of ancient and more advanced features. The landmark discovery, announced in Nature on Wednesday, makes Luzon the third Southeast Asian island in the last 15 years to bear signs of unexpectedly ancient human activity. 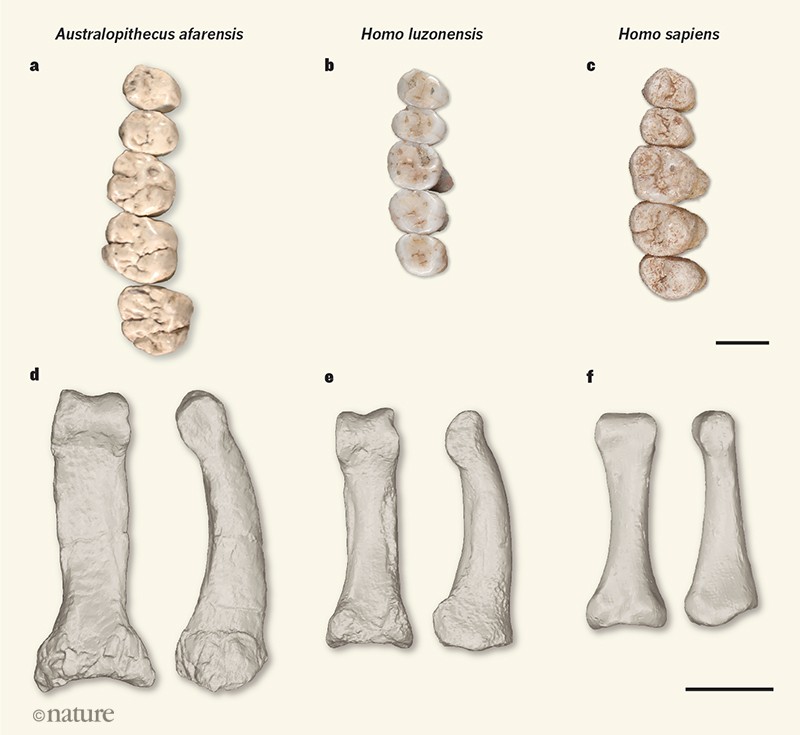 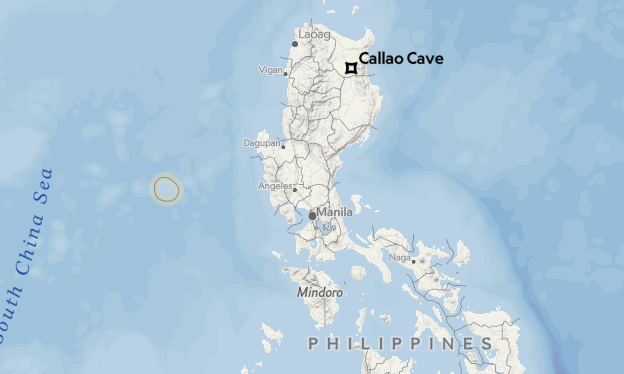 ROME (UrduPoint News / Sputnik - 18th January, 2019) Anna Tuv, a Donbas resident who lost her husband and daughter in a conflict in the east of Ukraine, was on Friday nominated for Nobel Peace Prize by the Italian charity Aiutateci a Salvare i Bambini (Help Save Children) and Italian lawmaker Vito Comencini.

Her nomination was announced at a press conference in Rome in the building of the Italian parliament's lower chamber.

An archaeological excavation of ancient human populations in the Arabian Peninsula during the Early Stone Age, found that Homo erectus used 'least-effort strategies' for tool making and collecting resources.

This 'laziness' paired with an inability to adapt to a changing climate likely played a role in the species going extinct, according to lead researcher Dr. Ceri Shipton of the ANU School of Culture, History and Language.

"To make their stone tools they would use whatever rocks they could find lying around their camp, which were mostly of comparatively low quality to what later stone tool makers used.

This is in contrast to the stone tool makers of later periods, including early Homo sapiens and Neanderthals, who were climbing mountains to find good quality stone and transporting it over long distances.

Not only were they lazy, but they were also very conservative.
The sediment samples showed the environment around them was changing, but they were doing the exact same things with their tools.

There was no progression at all, and their tools are never very far from these now dry river beds. I think in the end the environment just got too dry for them."

The excavation and survey work was undertaken in 2014 at the site of Saffaqah near Dawadmi in central Saudi Arabia.

"The 2nd of May marks the three year anniversary of one of the most tragic events of the 21st century. 42 peaceful protesters were killed when gangs of fascist thugs, most from far outside the region, went on a rampage that can only be described as hellish." 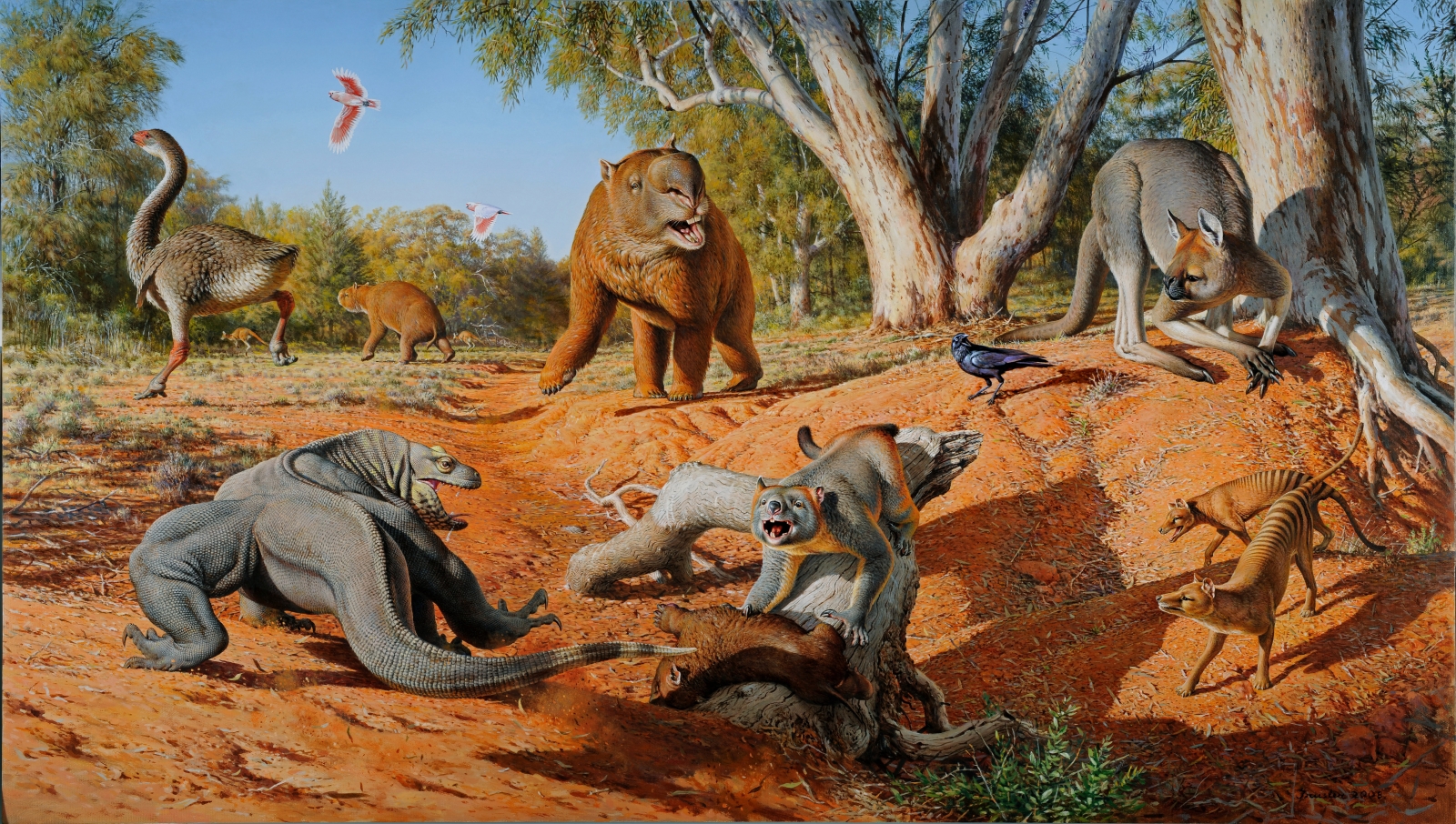 "Ancient giant animals that once roamed Australia were not wiped out by climate change as was previously assumed, a study has shown. Human communities that lived on the continent 50,000 years ago might instead have hunted the megafauna to extinction.

Around 45,000 years ago, many of the unique megafauna species that thrived in Australia disappeared. Among the casualties were huge 1,000-pound kangaroos, two-tonne wombats known as diprotodons, and 400-pound flightless birds. There were also 25-foot-long lizards that looked right out of a sci-fi movie, and marsupial lions and tortoises the size of a car were also decimated in just a few hundred years."

"A 15-million-year gap in the tetrapod fossil record, called Romer's Gap, made that classic tale more of an estimation than something set in stone – until now.

An interdisciplinary team of paleontologists, geologists, and other specialists describe five new tetrapod species from fossils dating within just that gap, from about 360 million to 345 million years ago, in a paper published Monday in the journal Nature Ecology & Evolution. And these new fossils are already revealing insights into the deep evolutionary history of life on Earth."
http://www.csmonitor.com/Science/2016/1205/Mysterious-gap-in-the-four-legged-fossil-record-might-not-be-a-gap-at-all

Scientists now suggest that the remains of Homo floresiensis, popularly known as the Hobbit, seem to show it belonged to a unique species of hominin, rather than being a modern human with a physical deformities.

The analysis goes against previous theories that the Hobbit had teeth exactly like modern humans, and therefore were merely an enclave of people who suffered from microcephaly, a rare neurological condition resulting in an abnormally small head, a small body and developmental issues.

The Hobbit teeth showed blended traits of primitive and modern human, and were found to be most similar to Java Man. Credit: Yousuke Kaifu